Press enter to begin your search

Our Investment Manager, Ediston Real Estate, was founded in 2004 by Danny O’Neill. Ediston has maintained an impeccable track record in the UK property market and has a focused and talented team of real estate experts. One of the UK’s most active property companies, Ediston disinvested heavily during 2006 and 2007 in anticipation of a decline in property values, enabling it to emerge from the collapse financially sound, well respected and with no legacy issues with clients or UK banks. 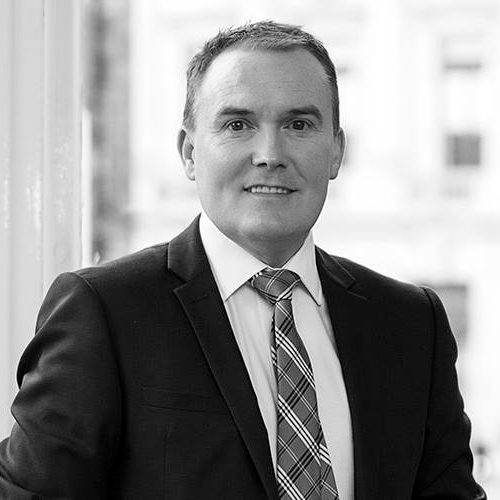 Danny is founder and Chief Executive of Ediston and has 28 years’ experience in real estate markets.

Before founding Ediston in 2004, he was Investment Director at Standard Life Investments (SLI) where he was responsible for managing £2 billion of UK real estate assets, invested across three funds, for corporate and retail clients. He was a member of the UK Property Board at 28.

Danny launched Ediston in 2004. The company judiciously disinvested through 2006/2007 before successfully navigating through the 2008 downturn. Ediston runs a number of strategies including opportunistic, development, value-add and a core product through Ediston REIT (EPIC Plc).

At Ediston Danny is responsible for strategy, transacting investment opportunities, and for business growth. 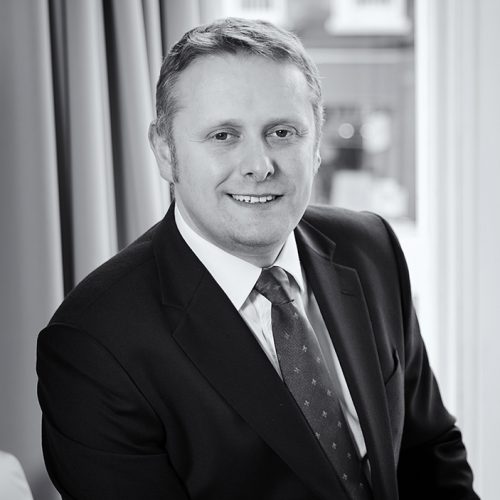 He joined Ediston from Scottish Widows Investment Partnership, where he was involved with both wholesale and institutional mandates. He was Fund Manager of the £160 million real estate portfolio of the Halifax Managed Income Fund, which aimed to provide an above-average income return and capital growth over the longer term. He was Deputy Fund Manager of LTGP Limited Partnership Incorporated, a pension fund with direct and indirect assets of approximately £750 million.

Prior to this appointment he worked on the SWIP Property Trust, an Authorised Property Unit Trust marketable to retail and institutional investors. He was involved from launch and in growing it from approximately £600 million to more than £1 billion in value. 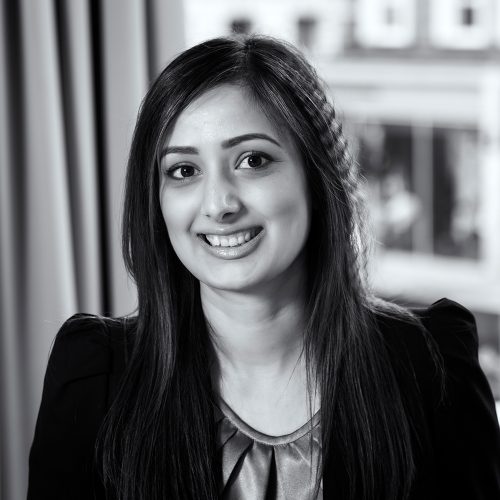 Neelum is Financial Controller with responsibility for statutory reporting for all investment vehicles, budgetary control and cash flow management, fund administration, accounting and client reporting. She is also the company’s Compliance Officer.

Prior to joining Ediston in January 2015, Neelum completed her chartered accountancy qualification with a small firm in Dundee and then moved to Edinburgh. After a few years in private practice, she joined Keysight Technologies, a global electronic measurement business, as Senior Financial Accountant. Here she assisted the separation of the company from Agilent Technologies and was responsible for the reporting and administration for the UK and Argentina. 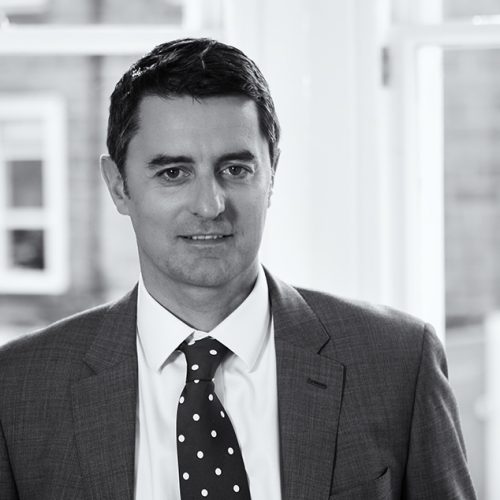 Alastair is responsible for securing and delivering investment, development and asset management opportunities and managing the existing investment portfolio, with a focus on the retail warehouse sector.

Before joining Ediston, he spent 10 years as Director at Macdonald Estates, where he was responsible for purchasing and developing in excess of £250 million of assets and secured consent for over two million sq. ft. of retail floorspace. Prior to that he worked at Scottish & Newcastle, developing hotels, restaurants and pubs throughout the north of England and Scotland. 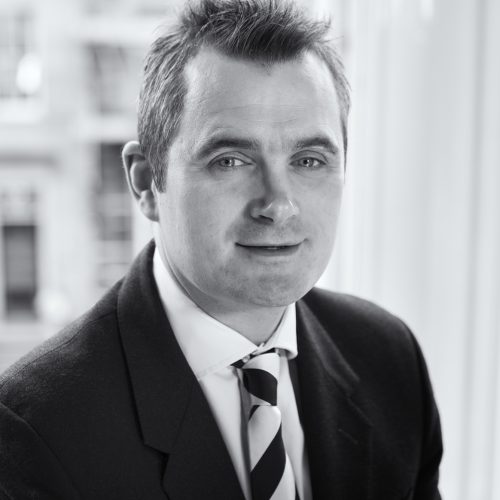 Graham is responsible for the acquisition and management of properties for the Company.

He has an agency and investment background, with previous experience in advising institutions and property companies on the acquisition and disposal of retail investments, particularly retail warehouse assets. Prior to joining Ediston in March 2015, he was Associate Partner at Wilkinson Williams, where he spent four years as an investment surveyor, and before that, had a similar role at JLL for seven years.

The Directors are all non-executive and independent of the Investment Manager. They are responsible for the determination of the investment policy of the Company and its overall supervision. The Directors are: 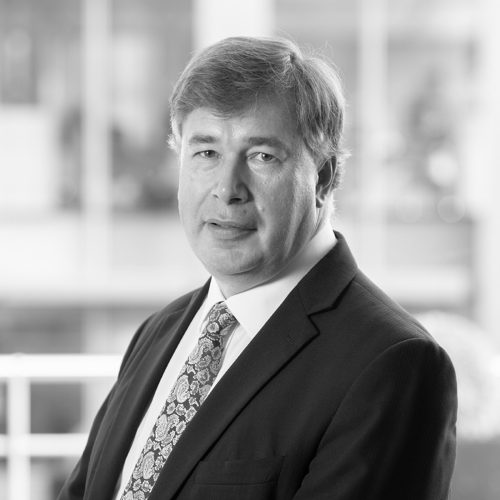 William Hill qualified as a Chartered Surveyor with Drivers Jonas in 1985. He left in 1989 to join Schroders and became head of its real estate investment division in 1991.

He successfully grew the business to over £10 billion of assets under management. He also established a number of new business lines including the Schroder Real Estate Investment Trust, a listed investment company he secured the mandate to manage in 2011. William Hill resigned from this position in November 2013 to set up his own consultancy business. He is a past chairman of the Association of Property Unit Trusts, non-executive director of Mayfair Capital Property Investment Management Ltd and a member of the investment advisory boards of Ashby Capital LLP and The Goldsmiths’ Company. 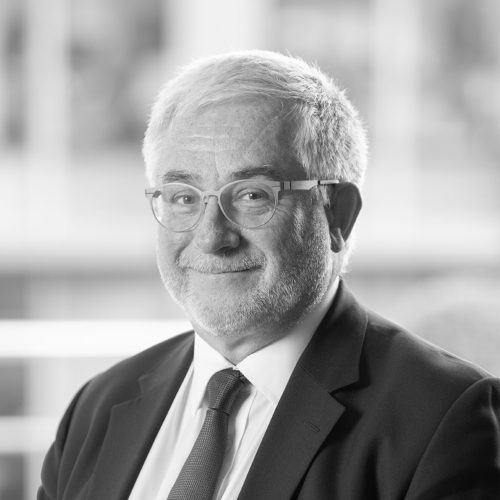 Robin Archibald has over 30 years’ experience of working in the corporate finance and corporate broking industries, including roles with Samuel Montagu, SG Warburg Securities, NatWest Wood Mackenzie and Winterflood Investment Trusts, where he was head of corporate finance and broking for ten years, before retiring in 2014.

He qualified as a chartered accountant with Touche Ross in 1983. Since the early nineties, Robin has concentrated on advising and managing transactions in the UK closed-ended funds sector and gained a wide experience in fund raising, reorganisations and restructurings for all types of listed funds. 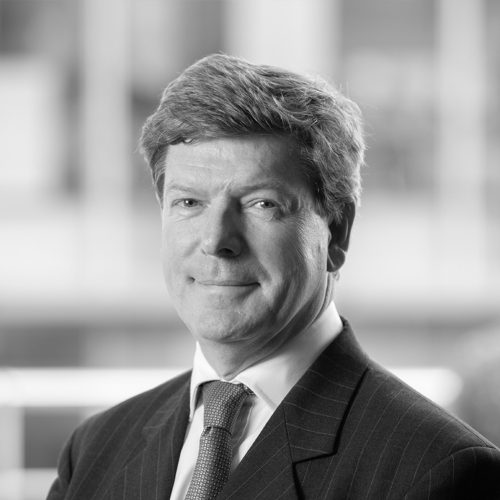 Jamie Skinner is a qualified accountant and a fellow of the Chartered Institute for Securities and Investment. Jamie joined Cazenove & Co in 1989 as a corporate finance executive working principally on investment companies and also other sector IPO activity, and in 1995 he was appointed Managing Director of the Johannesburg office. 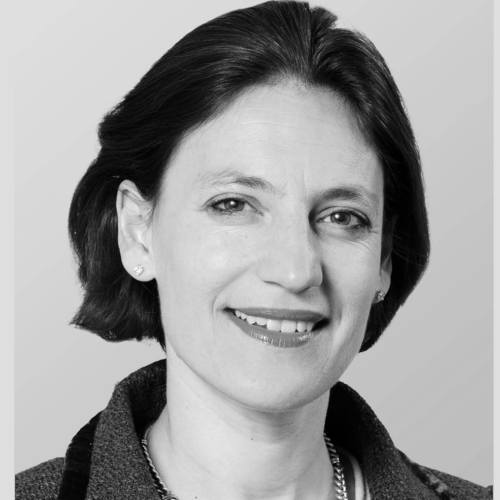 Imogen Moss joined the Board with effect from 1 April 2020. Biography to follow.

By continuing to browse the site you are agreeing to our use of cookies.